In The Memory Of Friendship

Restorative Health Blog In The Memory Of Friendship 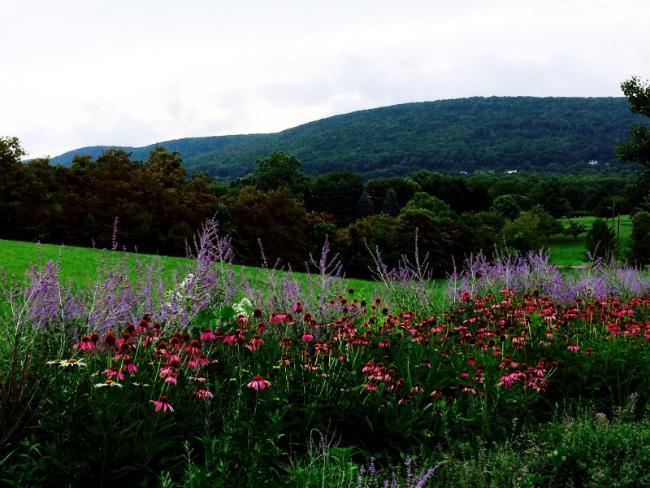 Gaby was a force of nature; she was large in size, personality, attitude and love. She was the guardian angel to me and so many others whose lives she touched during her short life. Gaby died in May 2011 after a 9 year battle with stage four metastatic breast cancer. In helping close out her estate, I was heartbroken to think that her beloved home, a Civil War era barn near Harper’s Ferry, West Virginia, would be sold to someone who would have had no knowledge of Gaby or the care she provided people in her barn home. As a result, through the generosity of my parents, Dr and Mrs E. Safayan, we purchased the barn in May 2012 and started what we thought would be a minor renovation. Well, little did we know that two years later it would take more than twice the projected cost to renovate the barn.

Gaby’s barn has now been wonderfully renovated into a beautiful home which can be used as a retreat setting or rented for special family gatherings and events. Renamed The Barn at Two Rivers, the barn includes sweeping views of the countryside from kitchen and bedrooms, lofty interior space with magical morning light, a dream kitchen, a peaceful screened porch and access to adventurous nearby water rafting, small town charm and history for which Harper’s Ferry is famous.

Gaby’s renovated barn stands as a testament to the love and spirit that Gaby brought to the people she met. Thank you Gaby for being my friend. 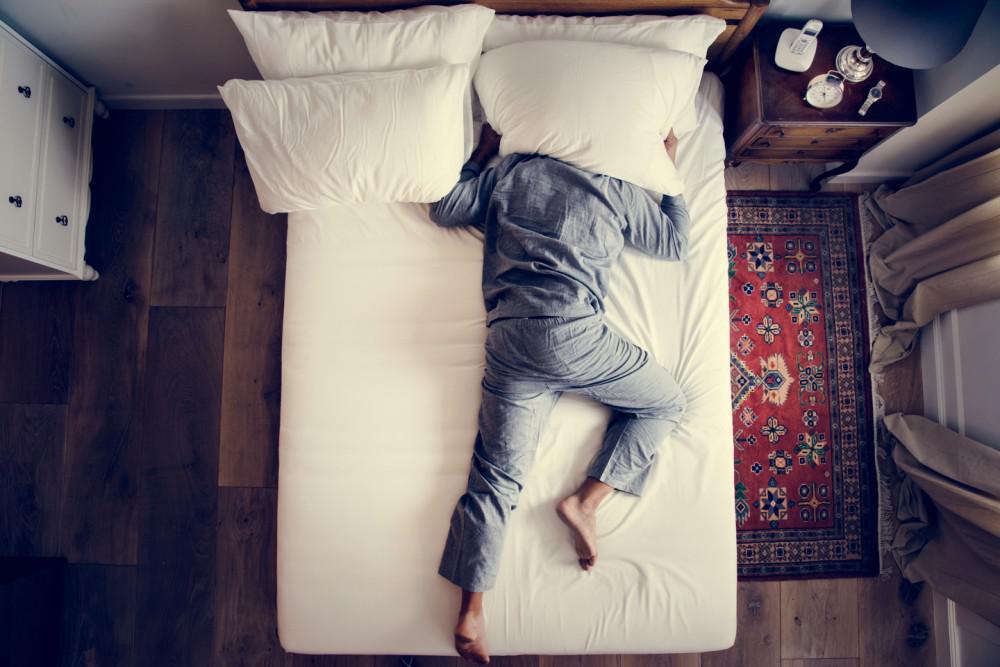 Sleep during the pandemic is a topic that seems to be coming up a lot. While some people are sleeping better since COVID-19 started, many more are struggling with insomnia symptoms. 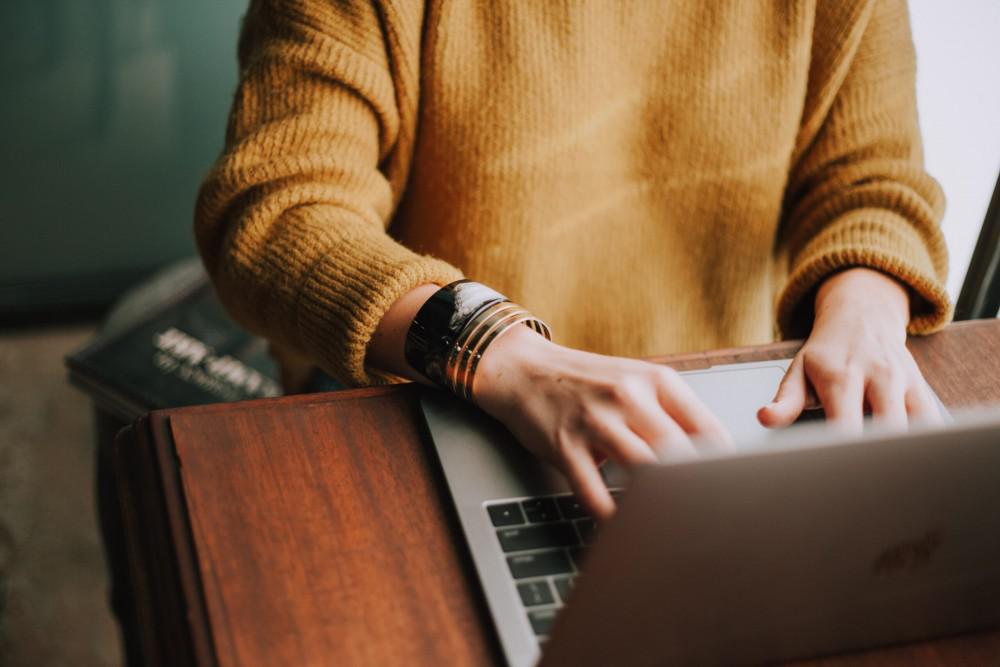 How To Get Therapy When You’re Stuck At Home

Ok, so the world has changed. A lot. We all have higher anxiety, more sleepless nights and many of us are googling things that hardly put our mind at ease. We have been staying at home for a while now and we don’t know when it’s going to end. 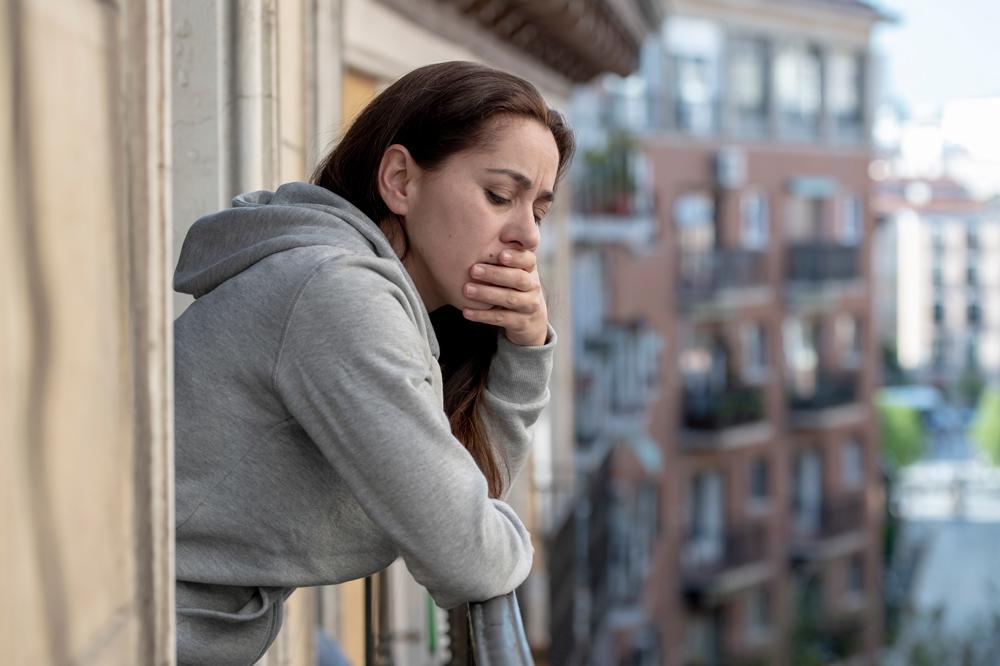 Anxiety and stress about the coronavirus are already taking a toll on our mental health. Feelings of isolation, worry about finances and fears about the state of the world are at all all-time high. 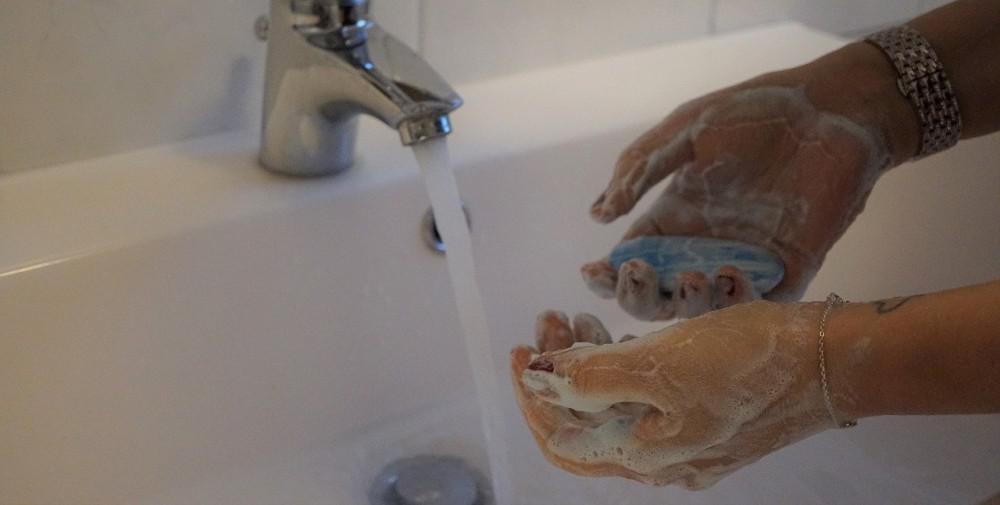 WHAT IS THE MEDICAL TREATMENT FOR CORONAVIRUS? Coronavirus is a family of viruses known to cause disease in animals and humans resulting in several flu epidemics in our recent past. 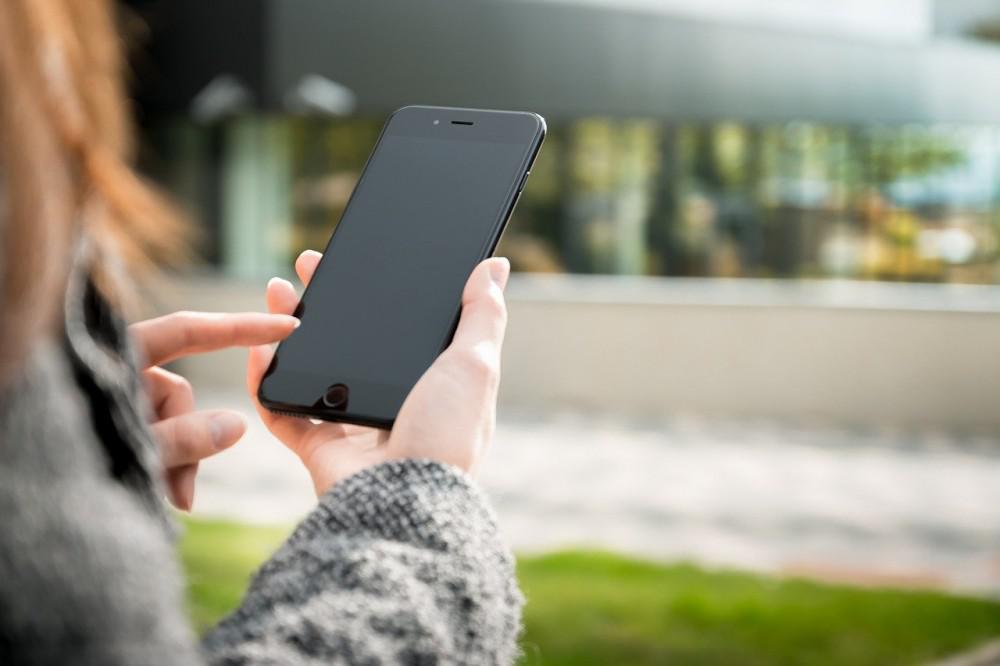 Due to the coronavirus pandemic, please be aware that we are in a state of emergency. The United States surgeon general, along with the D.C. 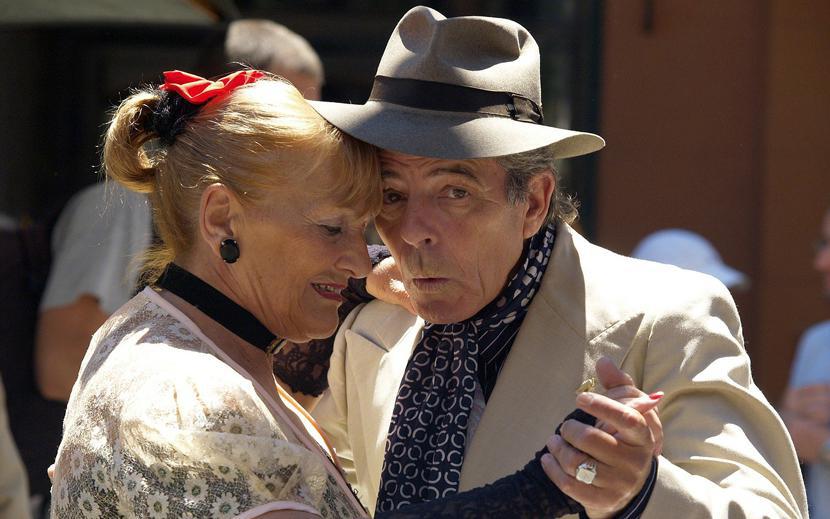 Live To 100 – Health Secrets Of Centenarians

Most people would like to live to 100 years old, especially if they can continue being healthy and active. Physicians from antiquity to present days had ideas on how to keep us healthy and slow down aging.